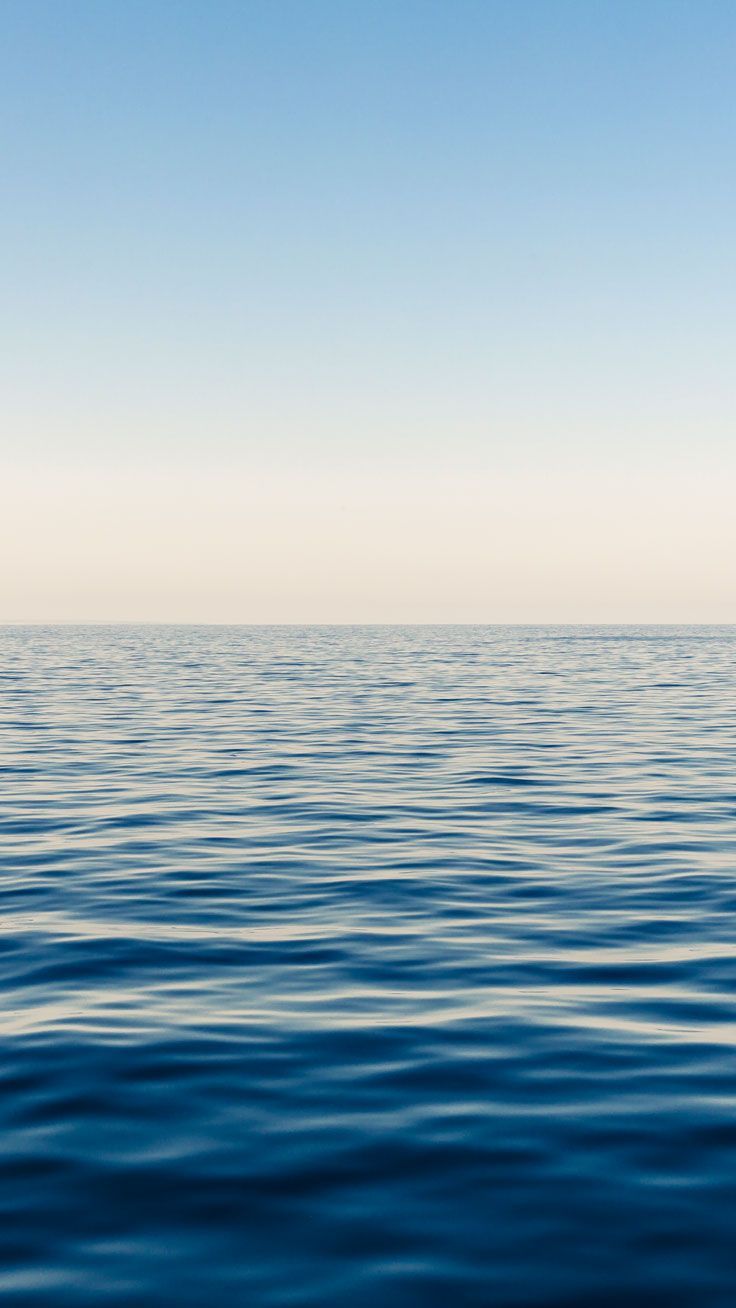 The most common method (for EEXI compliance) is assumed to be Engine Power Limitation (EPL) by resetting the fuel index, by limiting the fuel rack using either mechanical stop or setting the control system in combination with an approved override functionality as defined in the IMO guidelines.

Permanent modifications of engines, for example by permanent cut-out of one turbo charger, is another alternative… Another method could be to install energy saving devices like rotating sails, bulbous bow or propeller fins.

There is a clear connection between low load operation and an increased risk of deterioated cylinder condition.

When the temperature inside the cylinder drops as the engine speed is reduced, condensation of water increase which may lead to corrosive wear on the upper liner wall.

The connection between EEXI and cylinder lubrication

If you implement EPL to comply with EEXI, it most likely means that you reduce the load of the engine. When the load is reduced, the OEM cylinder lubrication systems reduce the injection frequency of the cylinder oil. In other words, the engine will run on “old” oil, during an increased number of dry piston strokes.

The cylinder oil deteriorates fast in the liner, so it is crucial to inject “fresh” oil as often as possible. Our approach is therefore injection of oil in each stroke, which prevents a deteriorated cylinder condition even at reduced loads.

Efficient cylinder lubrication reduces the friction between the piston rings and the liner which preserves fuel. This also minimizes the wear inside the cylinder which extends TBO.

Then there is the distribution of the lubricant inside the cylinder, which is important, because it helps neutralize acids forming during combustion. Further more proper lubrication cleans the cylinder from deposits and maintains a gas tight seal for better engine efficiency.

It all comes down to optimizing productivity, reducing OPEX and lowering emissions. Regardless the age of your fleet, you can reap the benefits and with high propability reduce oil consumption by up to 60% using HJL technology. CO2 and especially black carbon emission is also reduced significantly.

Would you like to know more about reducing cylinder oil consumption?

Send us a message and we will be right back.